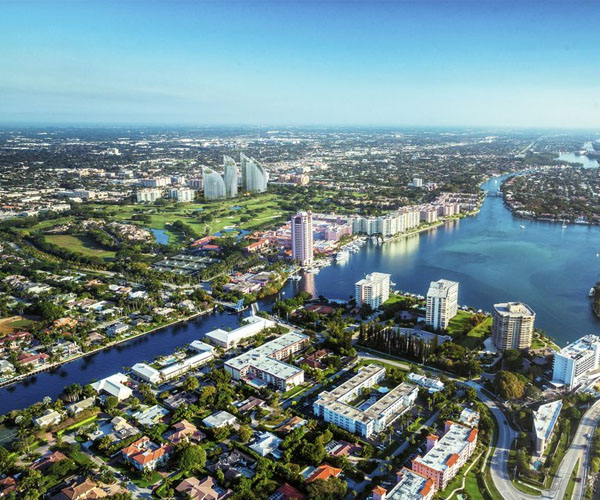 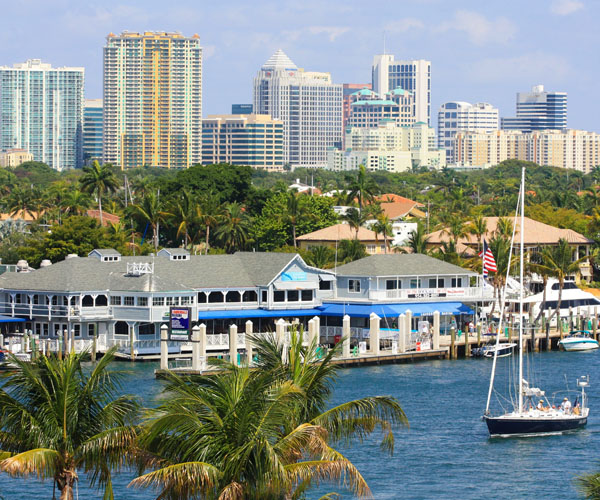 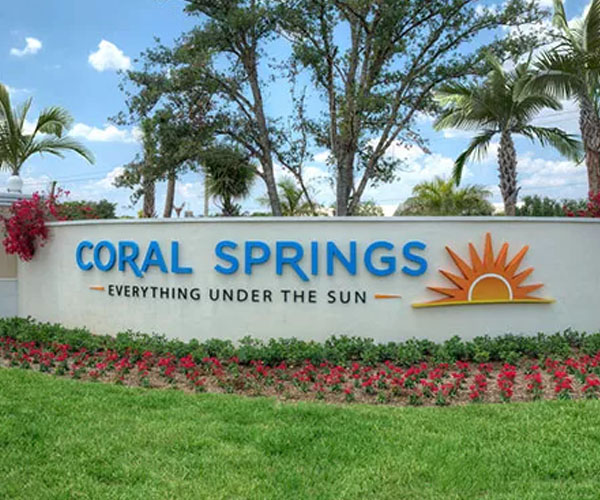 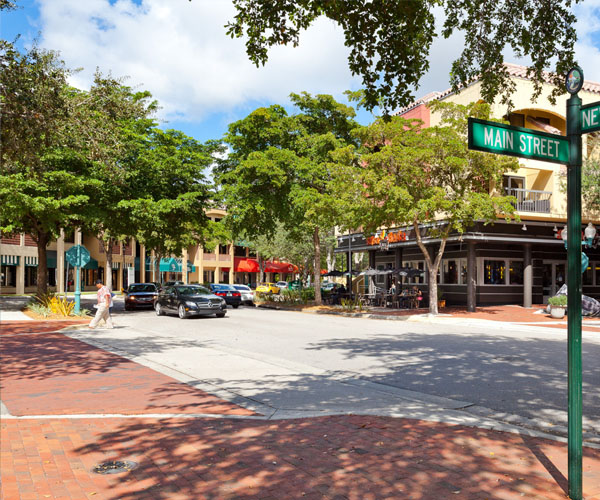 Help spread the Gospel to men in the marketplace.

Contributions to CBMC impact the lives of business and professional men, their work, their families, their communities, and our world. Every gift counts! All online gifts are secure, private, and confidential.

Tell us how we did at our last event.

Take the Survey
Submit a Prayer Request
Prayer for Others

Reaching Businessmen for Jesus Christ through Prayer, Relationship and Experience.

Our hope is that you will take the time to walk through this website to familiarize yourself with the many ways that CBMC can help you as a business man to navigate through the tough decisions and complex issues in your business life.

We are here to help you with wise counsel from other men, tools for you to use to deepen your experience with God and a link to connect you with a team of men in your local area. Please feel free to contact us with any questions you may have, we are here to serve in any way that we can to assist you in your journey through today’s business environment.

Born in Washington, D.C., Nick moved to Miami in 1976 to be close to his relatives and their Cuban culture. Nick attended school in Miami, then joined the United States Navy where he proudly served his country. After serving, Nick continued his career as an Air Traffic Controller at Miami International Airport. Following in the footsteps of his grandfather, Silvio, and father, Nicholas Sr., Nick pursued his passion by starting his own cigar company. Headquartered in Miami Gardens, Florida, with manufacturing and agricultural operations in Estel?, Nicaragua, Perdomo produces millions of the world's finest premium hand-made cigars.

Watch all Past Series Videos

Vision 650 in Action in South Florida

Steve Solomon may have a thick New York accent, but don’t let it fool you. Steve broke the Yankee mold when he became a South Florida transplant. His CBMC team in South Florida is making waves, and as Steve says, “We are now at the table.” I had the privilege of meeting Steve this past summer and got to experience firsthand his contagious joy that would light up a room.

Steve came to know the Lord in 1991, sitting in an insurance office. A salesman at heart, he always reached out to other businessmen. That gifting would later be a catalyst for many businessmen to know Christ. An invite to a CBMC luncheon in Fort Lauderdale introduced Steve to a whole new world of possibilities. At the time, Steve worked in the telecom industry. A CBMC mentor began discipling Steve as the two went through Operation Timothy together.

Within three years, Steve was asked to serve on the local board of directors for the South Florida CBMC team. Fast forward to 2018, and many years of marketplace ministry under his belt; Steve began to feel God calling him to full-time work with CBMC. “It became apparent that things needed to change, we needed to reach out to more men in the marketplace, and it got me thinking about what I needed to do to help make it happen.”